Home Event No Sleep Till Brooklyn 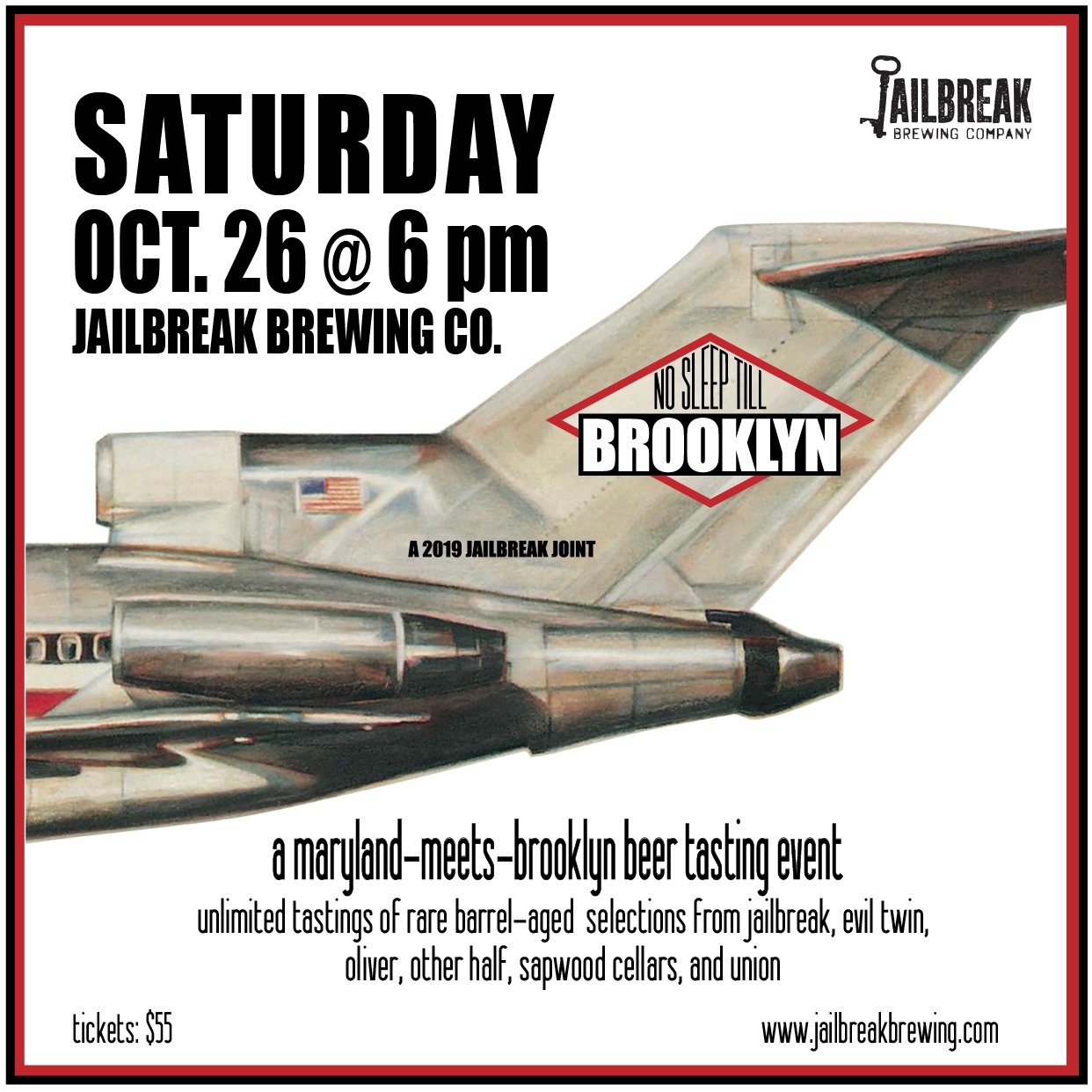 No Sleep Till Brooklyn

From 6 to 9 p.m., we’ll be opening up our production area, so guests can not only see where the magic happens, but enjoy some hard-to-find steady-sippers, too. Each brewery will have its own pouring station, offering two-to-three barrel-aged beers on tap. TASTINGS ARE UNLIMITED on a first-come basis.

One beer we’re particularly excited about debuting is our collab with Evil Twin. Last Chance to Throw Out Ideas for the Collab Beer Name is an Imperial Stout aged in Syrah Barrels for 14 months. Though the official draft and can release isn’t happening ’til Saturday, November 2nd, NSTB ticketholders will have the chance to taste the beer and have the option to purchase a 4-pack to take home with them at the conclusion of the event. (4-packs will be $25.50 at the event—a 15% discount from the regular pricing.).

We’ll also have an all-you-can-drink lager station with our very own O.G. (Original Golden—the latest addition to our core portfolio, a classic golden lager) and Union’s Skipjack on tap.

Plus a snack station with complimentary popcorn, mini corn dogs, cheese & crackers, and pretzel bites that you can easily grab-and-go without having to put down your beer. #priorities  Of course, our full menu will be available for purchase at FoodWorks.

And since it wouldn’t be a party without some sick jams, we’ll have DJ Tiz up on the brewfloor, spinning tunes all night long.

Taproom will remain open to the public; event will be held in the brewery. You must have a ticket to enter the brewery.

Check-in will be at the brewery entrance (near Taproom bar), starting at 6 p.m. 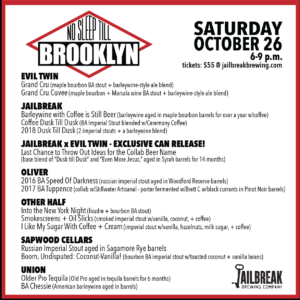