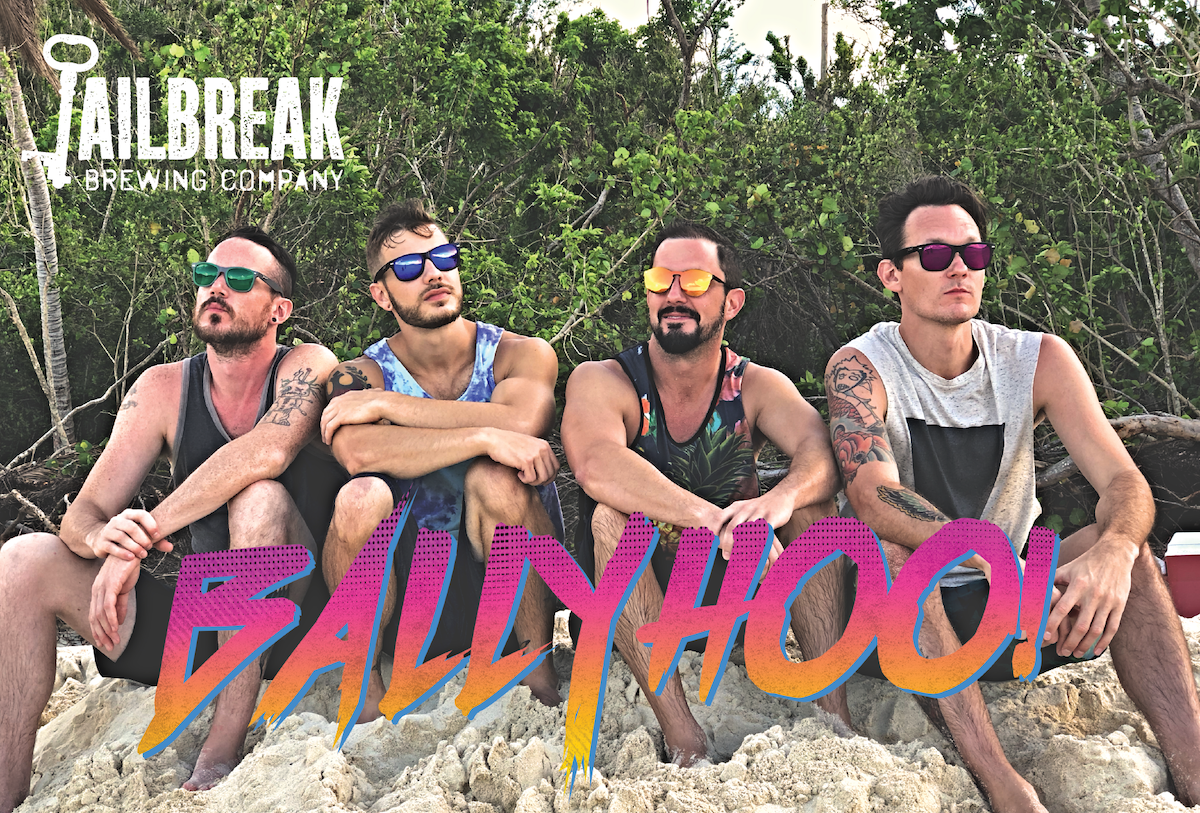 We’re turning five! Come out to the brewery on Saturday, September 14th, and celebrate with us—along with Ballyhoo!, Jah Works, and Edjacated Phools.

Doors open at 4 p.m. Edjacated Phools kick off the party at 5 p.m., followed by Jah Works. Ballyhoo! takes the stage around 8 p.m.

This year, we’re stepping it up with an outdoor stage. (But in the case of inclement weather, we’ll move things indoors!).

And we’re working on some exciting brews that’ll be exclusive to the party, available in 16 oz. cans and on draft.

We’re even adding in a Barrel-Aged Beer tent, packed with seven barrel-aged beauties. The first will also be available in cans; the rest is very limited draft-only.

Attendees must be 21+. IDs will be checked at the door. 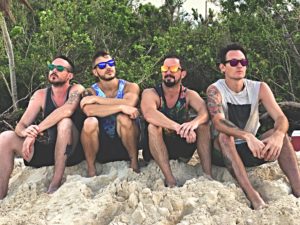 Hailing from Aberdeen, Ballyhoo! has spent the last decade grinding away relentlessly on the road while refining their reggae-infused punk rock sound. Appealing to fans of all ages, their seamless blend of island vibes, high-energy rock, and catchy melodies have set them apart from the pack. Ballyhoo! has toured with likes of 311, Dirty Heads, Iration, and Less Than Jake to name a few. 2018 tour highlights include full tours with Fortunate Youth and Reel Big Fish, as well as a successful nationwide Summer headlining tour. 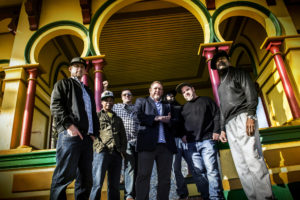 Jah Works is a true grassroots success story that emerged from Baltimore’s reggae scene over 20 years ago. This is music made by and for lovers of real, authentic reggae music. Consistently performing hundreds of shows a year worldwide, they have forged their sound in clubs, festivals and on the sun-drenched beaches of Negril. Their sound is firmly planted in the roots of Jamaican music and culture, encompassing rock steady, reggae, and elements of dancehall and dub. 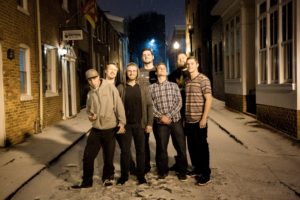 The Edjacated Phools is a six-piece fusion band, combining an energetic blend of rock, reggae, hip-hop, ska, and alternative influences, based in Baltimore. The band played its first show in January of 2015, and since then have had the privilege of playing alongside several accomplished national artists, including: Wyclef Jean, The Expendables, Badfish, Jesse Royal, Coolio, The Green, The Movement, Cappadonna (of Wu-Tang Clan), Big Something, Bumpin Uglies, RDGLDGRN, Roots Of Creation, Tropidelic, People’s Blues of Richmond, and Passafire.

**Please note: The Taproom/FoodWorks will be closing at 3 p.m. to prep for the party. We’ll reopen at 4 p.m. to ticketholders.**